There are multiple reasons that someone might say that their relationship is complicated and these can be bad, neutral and good. Let us have a look at the various possible types of complicated relationship:

For a lot of people, ‘it’s complicated’ can indicate a lack of willingness to commit to just one person because they want to cheat. Being in a clear relationship with a named person alerts everyone else to the fact that you are spoken for and should not be dallied with.

‘It’s complicated’ can be explained away plausibly, allowing the cheat to take advantage of opportunities to flirt and seduce third parties.

Another bad reason for a complicated relationship is because they are not as single as they would have you believe.

Sometimes an ex of theirs can still be dedicated to the relationship and threaten to do terrible things if they catch wind of a new relationship. In this case, the ‘complicated’ label works to protect everyone involved, avoiding giving explicit information about the new partner.

Family issues, including that of religious belief, can also lead someone to be a little cagey about their relationships, especially if dating ‘outsiders’ could get both of the partners into trouble.

A final ‘bad’ reason for a ‘complicated’ relationship is actually very simple: the man you are seeing has a separate relationship… Signs they are being unfaithful (whether to you or with you!) are relatively easy to spot once you think it might be a possibility, so you should be able to uncover any deceit.

They may be very busy with a large family and no desire – just yet – to subject you to a lot of different family members, along with all their questioning and judgement!

They may love you dearly, but have issues that require long absences. If this is the case, they will most likely have discussed their reasons for the ‘complicated relationship’ label, and received your blessing for using it.

They may be working far from home or taking six-month or yearly contracts. It would be unfair to expect someone to put their life on hold for such long periods of time, no matter how well you get on in their brief returns.

Again, the ‘complicated relationship’ label will have been discussed between you, with – perhaps – plans for a better organised future plotted out for a few years’ time, when things might have changed slightly.

There are a couple of good reasons for using the ‘complicated relationship’ label on your relationship: but bear in mind, these reasons should only ever be short-lived!

The first reason is when they are still entangled with their previous partner, but are working through the split up: dividing their property, perhaps moving towards divorce, and otherwise trying to keep everything very civilised and calm.

In this situation, using ‘it’s complicated’ as a short-term value is ideal: it hints that they are no longer single, without giving perhaps vengeful spouses or in-laws from wreaking revenge. It also gives both parties time to break the news to family and friends before it is spread all over social media.

If your partner has children and is quite new to returning to the dating game, he or she might prefer to keep their relationship status under wraps until everyone is aware of what is going on, and there are no more nasty shocks.

Do make sure that you are introduced to the children sooner, rather than later, as most parents value their children’s reactions to strangers. Hopefully, you will pass the test and before you know it, your relationship will be explicit and proud: not complicated at all! 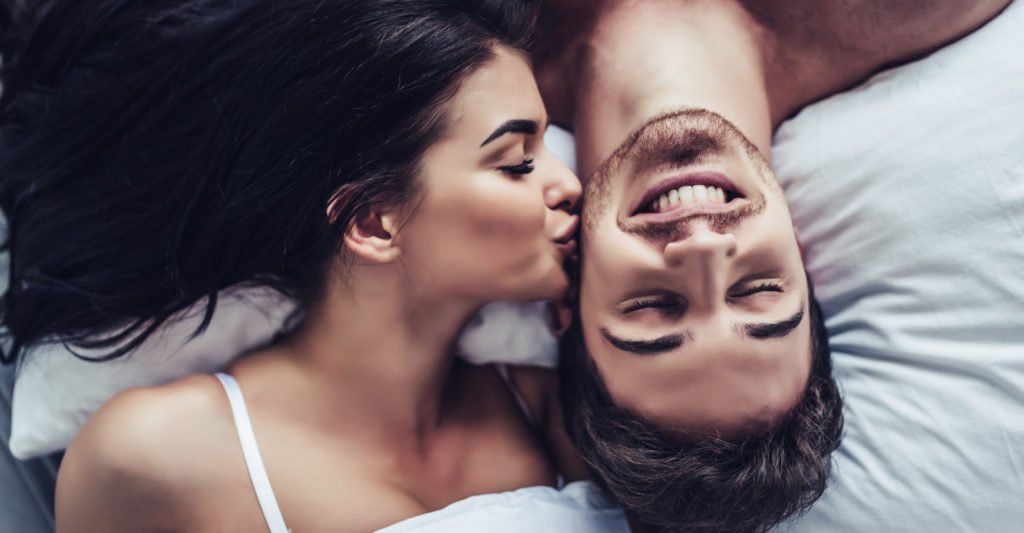 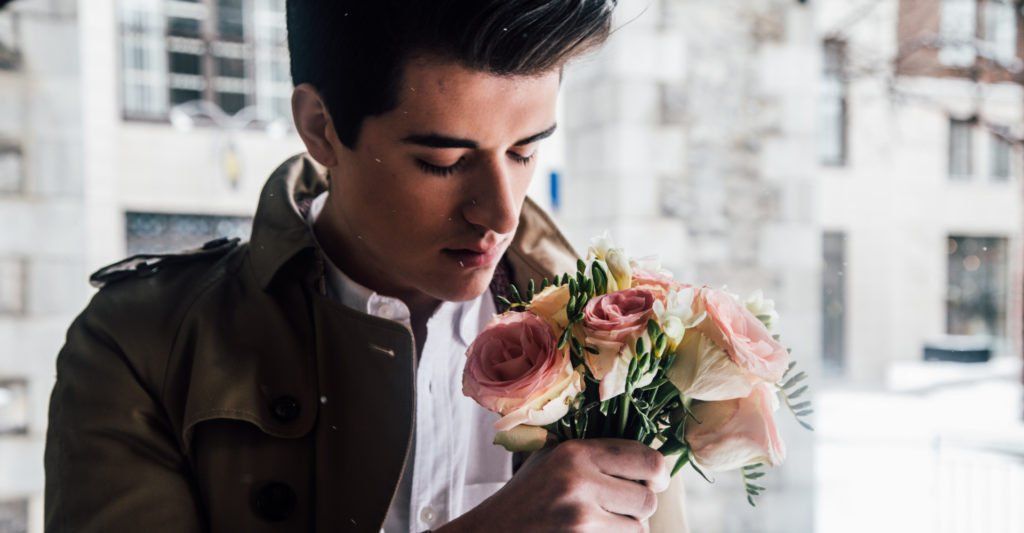 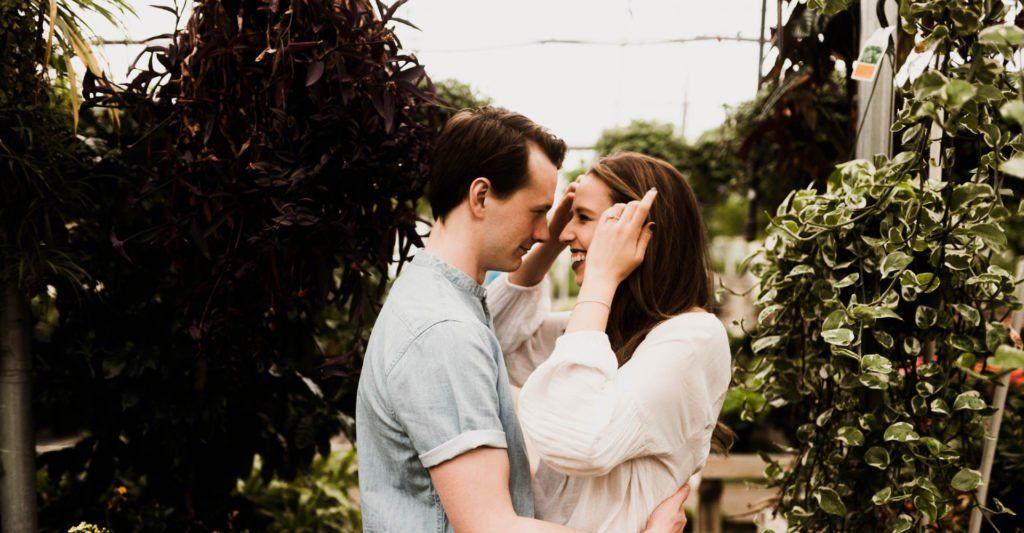