Natural stimulants have been around almost as long as Mankind has been thinking about sex!

The Ancient Egyptians believed in the simple premise that any food which was long and hard, or vaguely phallic in shape, would help a man to achieve similar length. Therefore foods like celery and carrots (and especially cucumbers!) were prized for their appearance and believed to have aphrodisiacal properties.

Today, we are more aware that the size and shape of what we eat has no relation on the effect is has on the body.

But we are also aware that some varieties contain substances that do genuinely stir our affections, so to speak, and still others imbue health and well-being upon us, which in turn can stimulate our libidos.

Here are some unusual foods that are reputed to help a couple get up close and very personal!

This, frankly very ugly, substance was commonly used in perfume manufacture, especially in those perfumes with a sensual musky tone.

Ambergris works with the other ingredients of the perfume to make the fragrance last longer on the skin, even as it adds its own aroma to the mix.

However, the origin of this very rare substance is rather less than savoury. Ambergris is basically waste matter, designed to help hard foods pass safely through sperm whales’ digestive systems. However, it loses the unappetising smell over time, and instead takes on a sweet musky scent that is supposedly very appealing.

As well as being used in the perfume industry, ambergris is used as flavouring for some foods, in which it is considered to have aphrodisiac properties. It may well have deserved this reputation as it contains ambrein, a substance which has been scientifically found to boost libido. 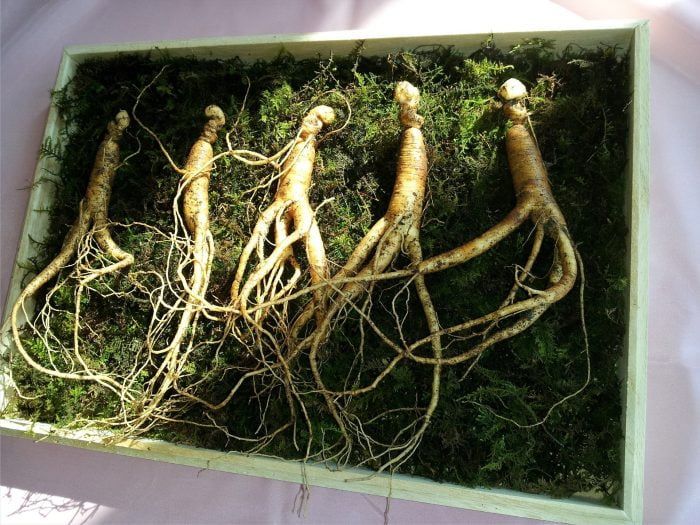 Ginseng is an interesting one: the name essentially means ‘man root’, the plant resembles the lower half of a male person – legs and, ahem, other appendages, but it also contains phytochemicals that are said to have energy- and libido-boosting properties.

It is commonly used in traditional medicines, especially Chinese medicine, and Western scientists are slowly unlocking the secrets of this hard-to-grow root. Ginseng has long been known to have a positive effect on a sluggish libido, and can be eaten with other food, drunk as a tea, or consumed as a supplement.

Unlike some other aphrodisiacs, it is quite palatable, so it is easily included in a tasty meal or taken as a daily supplement.

Maca root is a cousin of ginseng and contains many of the same health-giving properties. Maca root, sometimes just called ‘maca’ is enjoying something of its fifteen minutes’ of fame, being touted as a wonderful superfood.

It is sold primarily in powder form and is excellent stirred into smoothies and protein shakes, apparently.

Like ginseng, maca root is thought to boost the energy levels of the consumer so much that it spills over into their libido, leaving them feeling full of beans and frisky. A good one to try out together, perhaps? 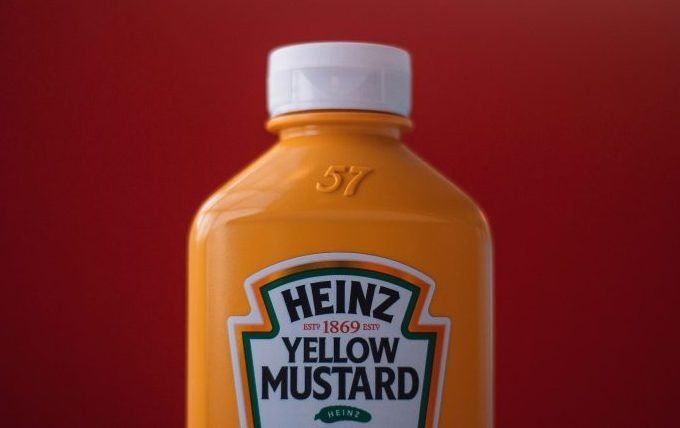 If you feel that you love life no longer cuts the mustard, why not add a little… mustard to your meals?

This peppery little plant had so risqué a reputation that Chinese monks were banned from consuming it as it would get them a little too hot under the collar!

So well-known are the effects of ginger on people that it has actually made its way into our dictionaries: “this will ginger things up a bit!” we might say. This meaning has come to be because of the pungent little aphrodisiacal root that we love to cook with.

Ginger settles upset stomachs, boosts circulation and has a host of other benefits too. While not specifically an appetite arouser, so to speak, the circulatory benefit can be enough, in some cases, to overcome any ‘issues’ a man might be experiencing.

Apart from anything else, it tastes great, so use it in your favourite dish and see what happens from there! 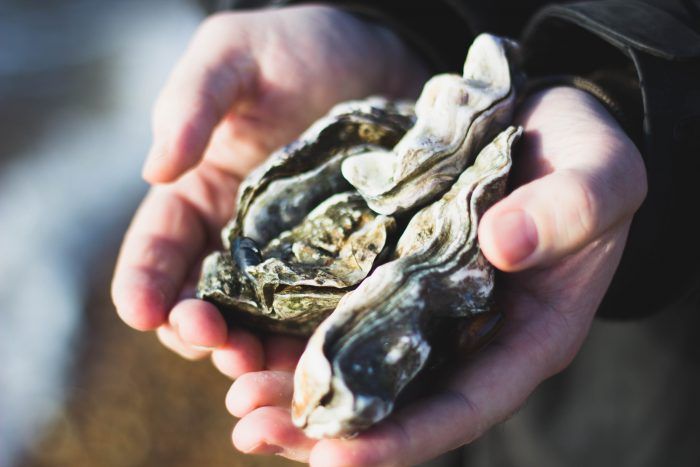 Oysters are perhaps one of the more common aphrodisiac foods. While studies say that there is no specific chemical or hormone in oysters that could cause a boost of desire and flirtiness, oysters are packed with zinc!

Zinc provides energy and promotes testosterone production: necessary in both men and women, although in differing amounts, in order to feel sexual desire.

So if you like oysters, do not hesitate to set up a date night that starts with a massive plate of oysters to share!

This much-celebrated fizzy wine has long been a staple of dating. It’s not just bought to splash some cash and show your date that you have great taste, it is also known to loosen inhibitions and make you both relax – something that many aphrodisiacs have in common.

Being comfortable with each other makes it very easy to take it to the next step of really getting to know one another more! 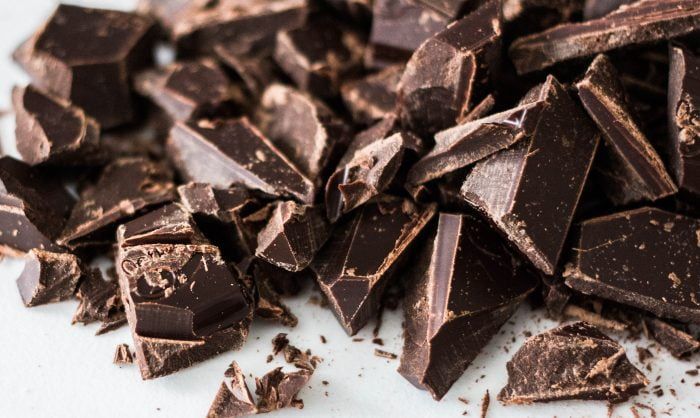 There’s a real reason that men buy their partners their favourite chocolates! It is not a last-minute desperation gift, but, instead, is a thoughtful ploy to get them in the mood!

And if you are the sharing type, you can both enjoy the chocolatey aphrodisiacal goodness, before getting down to some real fun!

It is the length and shape of the asparagus that first triggered the claim that it was an aphrodisiac, but this phallic little plant is packed full of the good things too.

Vitamin E boosts the libido in both men and women, while Vitamin B6 and folate can make orgasm even more intense.

It is well known that chillies are great at boosting circulation and metabolism, helping you to literally burn off both unwanted fat, but did you know that a bit of hot stuff on the plate can make you hot stuff in the bedroom too?

Make a delicious, aphrodisiacal – meal (but do not overdo the chillies!) and seduce your partner, surprising them with a flirty, dirty night in!

One of the more surprising candidates on this list, watermelon contains substances that work in a way similar to Viagra, the acknowledged king of aphrodisiacs, relaxing blood vessels to allow a great flow of blood to the areas where it is most needed.

Watermelon also is a healthy option for dessert, giving you double glow of virtue!

These sweet fruits look somewhat like the female genitalia, and are filled with seeds inside, much like eggs in a ovary. The fruit is a healthy red, which put the ancients in mind of lady parts.

It is no wonder that the pomegranate was thought of as the fruit of love with all that going on – it is also full of health-giving anti-oxidants, tastes great, is healthy, and boosts blood flow to all areas.

Rhino horn has long the victim of the belief that consuming it would lead to a man – erm – growing his own ‘horn’ in a most satisfactory manner. Once again it is the belief that that size and shape of a thing will transfer to anyone who consumes it.

But rhino horn is basically made from the same stuff as our fingernails, just thicker and greyer – eating it is unlikely to have any more effect on the libido than chewing your nails!

Sadly, the belief was so entrenched, for such a long time, that rhinos are now all but extinct due to the effects on poaching the valuable horn on the species.

Spanish fly is one of the more widely known natural stimulants, but not many people know exactly what it is. Despite it’s claimed aphrodisiac properties, the Spanish fly exudes deadly poison from its mouth and joints and does not exactly sound like the thing to get your love life back on track!

The substance in the beetle believed to be the next best thing to a love potion is actually poisonous, and also causes blistering in anyone unwary enough to touch or ingest it.

Probably best avoided of all the aphrodisiacs out there.

This is simply an extension of the primitive belief that you become what you eat. Superstitious people recognise that tigers are powerful animals, and men want to be powerful and virile.

Needless to say, this one is illegal in most countries in the world, and experts say it simply does not work – any benefits are most likely from the placebo effect. Despite this, the power of tiger penis for its aphrodisiacal qualities is still firmly adhered to in places like China and, as such, is highly sought-after.

So there are just a few interesting aphrodisiacal dishes that you might want to try (or avoid!) if you feel that your love life is a little lacking in spiciness. Even if they do not work in the way they are said to, perhaps the simple act of being together, sharing food, will boost your affections for each other. 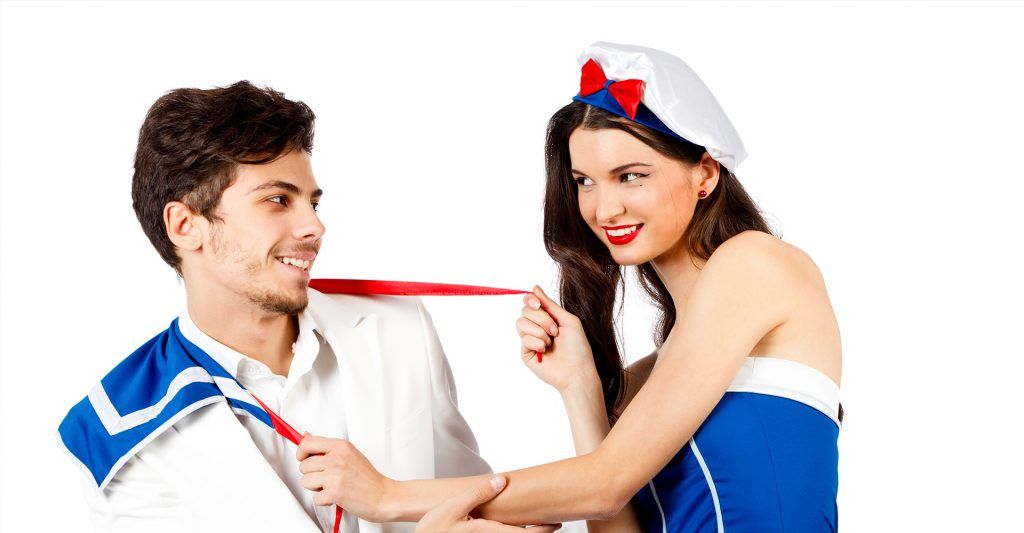 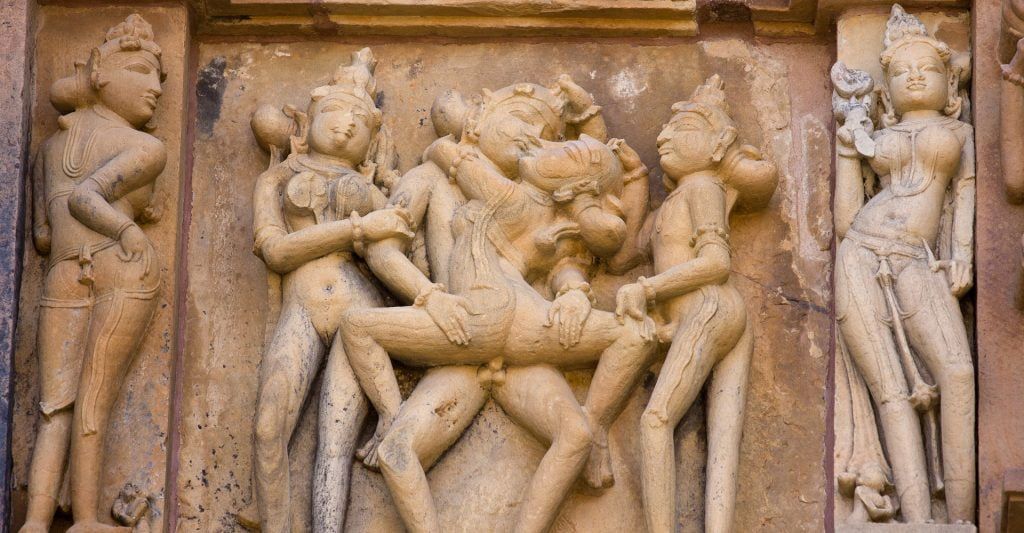