Couples that play together stay together! That might seem like a trite saying, but there is a lot of truth in it.

Couples that don’t have fun together are less likely to have an enjoyable partnership than those who are willing to let their hair down in front of each other.

It could be as simple as ensuring that you have regular date nights, when all other obligations are set aside to focus entirely on each other – or it could be something a little bit risqué if you are a daring couple.

This can be surprisingly liberating as you are freed of all the constraints that come with your life – you can be whoever you want to be, and behave as you want to, losing yourself in the imagination of the game.

Here are some exciting roleplay ideas for you and your partner to try out.

This is a very common fantasy and not too many people would be horrified to discover that their lover’s secret fantasy is to play doctors and nurses.

Simply invest in some quality adult role play costumes and plan a ‘doctor’s appointment’ with one another. You could begin with the Patient and Nurse or Doctor scenario, by having an examination of the – ahem – affected parts and see how things develop from there!

Or you could both be medical personnel, a doctor and a nurse, (or two nurses, or two doctors – whichever role you want to occupy) discussing the successful treatment of a patient and wanting to celebrate the victory over illness with a little bit of fun… 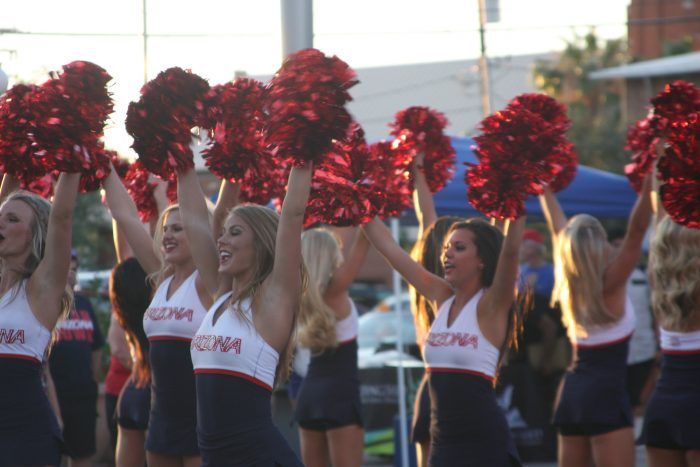 This is a fairly traditional roleplay pairing, and for good reason: girls love to feel sexy and athletic, while men enjoy being cast in the role of muscular hero.

Dress up and act out the closing minutes of the big game, when the heroic player seizes the ball and goes for goal, scoring and saving the game, all the while cheered on by a beautiful and smoking hot cheerleader. Celebrations are sure to last all night…

There is a reason that the monarchy still stands: we secretly find the idea of a powerful family, descended by blood through the generations and in possession of fabulous wealth and power to be a very sexy thing indeed.

This is why we love to hear tales of unexpected people turning out to have royal blood (usually because the naughty son had a liaison with the parlor-maid) it makes us think that maybe we, too, could share some royalty.

As the monarchy is (more or less) all about equality, you can take turns with this one, with one of you playing the commoner and serving the royal (taking care of their every need) one time, and switching about for the next time. Do use royal language and make easily satisfied demands!

Strangers in a Public Place 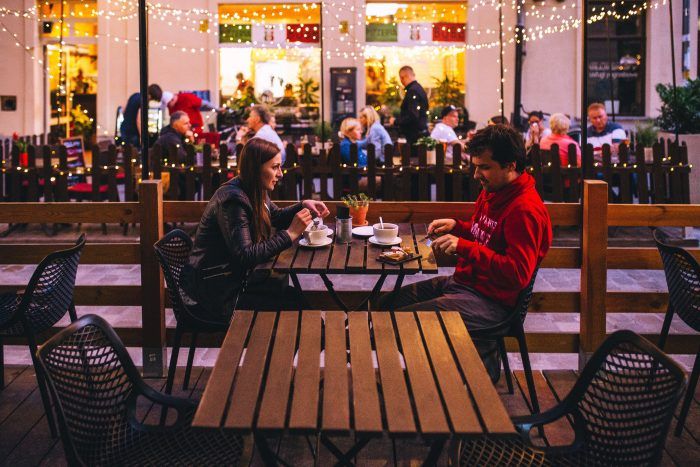 Basically, you both agree on a time and place, and one of you gets there first, dressed very differently from your usual style of attire. The other arrives and you both pretend not to know each other.

You play out a scene of being attracted to the other, with flirting, buying drinks, and casual conversation (you can both make up other personas to inhabit while enjoying this sexual roleplay) and let the night take you where it will.

You might feel very self-conscious at first, but it will not be long before you really get into it, and start to have some real fun with your new selves.

Mark Antony was utterly taken with Cleopatra who was known to have tremendous charisma and sex appeal. Re-enact the more famous love scenes between the two during a date night to bring some exotic Greek and Egyptian spice into your bedroom.

You don’t have to have your hair cut into the distinctive square bob, you could wear a wig or arrange your hair to emulate the style, but do go all out with the masses of eyeliner and flowing white robes. Perhaps dressing like an ancient femme fatale is all you need to vamp your man?

Stories about being probed or seduced by aliens have long been a favorite of Sci-Fi adherents, and as a sexual roleplay idea, it is surprisingly popular.

There is something very beguiling about exploring (and being explored by) entities that are equally intelligent as ourselves, but who come with an entirely unknown libido, moral structure, and body – who knows what special features an alien lover might have?

And speaking of sexy aliens, surely the sexiest of them all is Superman? Apparently a mild-mannered reporter, he is actually an alien from Krypton who feels it is his mission to save the world.

Lois Lane is his romantic interest, also a journalist, and usually depicted as being more on the ball than Superman’s alter ego Clark Kent. A little bit of Superman and Lois Lane roleplay is a great way to bring some pizzazz back into your relationship. 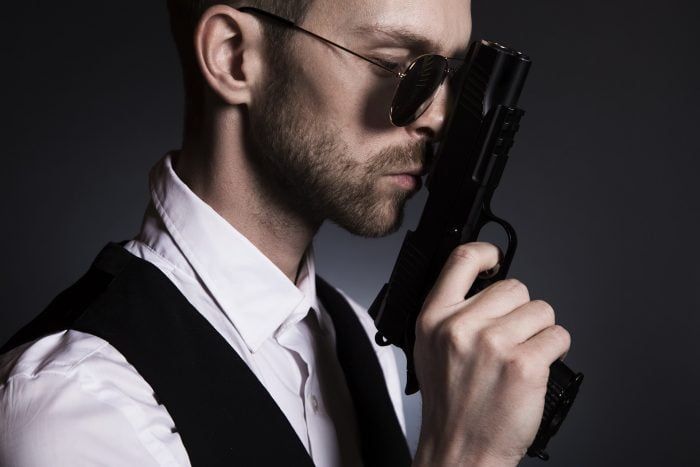 Enter a secret world of espionage, secrets, and high-tech gadgets to escape from the real world for a while.

To enjoy this type of couples roleplay, you could both plan out a storyline, with certain elements that have to be included, or you could react to impulses on the spur of the moment.

This is a great way to spend an evening exploring your hometown in a new light – looking for dead-drop locations and ‘safe houses’ (aka hotel rooms – the honeymoon suite will certainly fox those villains that are hunting for you!) to hole up in for a while.

This couple is completely nuts. But are also nuts about each other, making them a great pair to emulate with some sexual roleplay. Obviously, avoid the stabbing and killing.

But do get crazy with each other while dressed up as your favorite version of the insane villain and his equally bloodthirsty but deeply enamored lover, Harley Quinn. 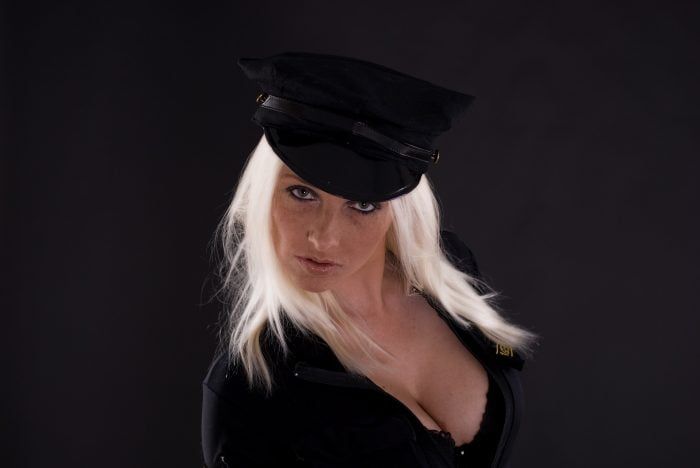 Lastly, we have a very popular roleplay scenario, which undoubtedly lots of people might find incredibly sexy!

The police have undisputed power and authority, and who knows what secret desires they might wish to fulfill, or naughty punishments they would love to enforce! After all, what’s not to love about handcuffs?

These are just a few roleplay ideas that you and your partner might like to think about. If you have a great fantasy date idea, why not make the suggestion? The worst that can happen is that they will say no. At best, you will get to act out your favorite fantasy and enjoy immersing yourself in an imaginary world for a while.

Get up to 50% off selected toys and lingerie at
Lovehoney