You’ve found the perfect guy, but there’s a problem—you have to move to another city because of a job promotion, and you don’t know if he is willing to keep your relationship going while you’re gone.

But neither of you have made that exclusive commitment yet, even though you want to, and you don’t know if he will commit since you’re moving away. How can you get a guy to commit to a long-distance relationship?

Unfortunately, in some cases, relationships don’t work out in a long-distance scenario, and you might need to cut your losses early. So, let’s see if your perfect guy will commit or if you need to move on!

How Do You Get a Guy to Commit to a Long-Distance Relationship?

To get a guy to commit to a long-distance relationship, be a close friend and support him when you can, stay in contact with him without pressure, and make your own life while staying in his. However, you can’t force a guy to commit to you if he doesn’t feel it, no matter what you try to do.

Recall the last time someone tried forcing you to do something—did you enjoy it? Did you refuse? Or, did you comply, only to resent the one forcing you to do that thing? People don’t appreciate being forced into a commitment or activity, especially when it comes to relationships and emotional bonds.

The one thing about men you might need to remember is that they approach relationships more cautiously and logically than women do, so they aren’t as willing to commit to a relationship right away, especially if it is a long-distance one.

If you try to badger the guy into a relationship, you will always wonder if he’s with you for you or because you forced him into it. That’s not a foundation that makes a relationship work for the long term.

Instead, try talking with him about what he wants and how you both can fit into each other’s lives. Ask him if he sees a future with you, even if you will be apart. As much as you might want him in your life, it would help if you prepare yourself for the possibility that he does not want to be in a long-distance relationship.

Work on Your Issues First 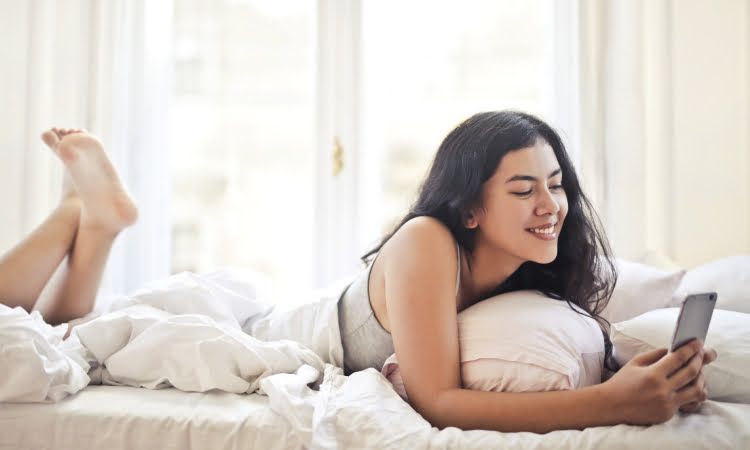 Believe it or not, you have issues. That statement might surprise you and upset you slightly, but everyone has issues, and some issues might interfere with a relationship.

For example, if you want to get a guy to commit to a long-distance relationship, you might have issues with being single, especially if there are signs that you and the guy are not compatible. Also, you might possibly be the jealous type that gets upset when your man talks to another woman.

Other issues you might have that can cause your guy to re-think being in a relationship with you could be a refusal to communicate without arguing, or you are too wrapped up in your own life to support him when he needs you.

We know that it’s difficult to see our faults while we point out others’ faults, but when you confront your issues before trying to be in a relationship, you might be surprised at how quickly your guy will commit to you!

Be a Friend and Support Him When You Can

Relationships of any type start with having a connection with another person. Romantic relationships are no different, as you’ll need a friendship base before moving to other levels.

Men are slower to have romantic feelings, especially if they feel that the other person doesn’t have their back. As much as you want to rush into a romantic commitment, becoming friends with the guy of your dreams should be your first objective.

If he has a problem, and you can support him in finding a solution, that will go a long way to persuading him to commit to a long-distance relationship. If he sees that you are there to support him and has romantic feelings for you, he will be more willing to commit to you.

Do Little Things to Make Him Think of You

If you or the guy has already moved, but you’re still harboring feelings for him, do little things that will make him think of you, such as text him when you know he’s having a rough day or send him links to things you know he’s interested in. You can also send him things in the mail that you know he likes.

Does he like certain movies? Today, several video streaming services make it easy for you to host a watch party where you can watch the same movie with others from a distance. Plan a movie night with him, even when you can’t be in-person with him.

When you talk with him, you tell him about your day and vice versa, which can strengthen your relationship.

Long-distance relationships can be tough when you don’t see each other every day, so it can be challenging to keep in contact. Understandably, you won’t have a lot of time to talk with your guy all the time, but if you never contact him except when he wonders what is up, he won’t be so willing to commit to you.

It’s obvious if you’re reading this article that you do want him. So, talk to him as much as you can and when time allows for both of you. Make him feel special, and he will want to commit.

Have Your Own Life While Making Time for Him 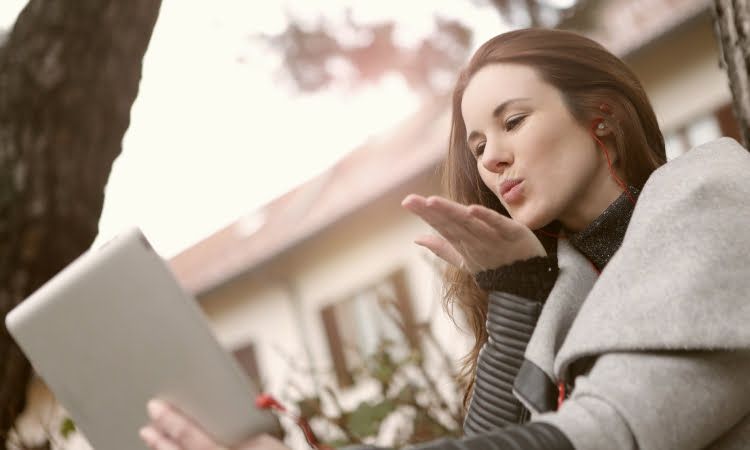 While guys want you to be interested in them enough to share their lives with, they don’t want someone clinging to them like white cat fur on a black shirt. They need a little space, and they prefer women who have their own lives, such as work, hobbies, friends, etc. If you nag him to be more attentive to you, he will not commit!

There are times that no matter what you try to do or how you approach a relationship with a guy, the chemistry is not there.

Even if the sex is great, it won’t work no matter how much you want it to if you two aren’t compatible. If this is happening, and you both know it, it’s time to break it off and move on with your lives. Cut your losses and wish each other well because you can’t force relationships.

Getting a guy to commit to a long-distance relationship depends on the guy and your prior involvement with him. If he sees you as someone worth committing to, you won’t need to try any tricks.

However, if he sees you as a friend, nothing will work to get him to commit to a long-distance relationship.

One more piece of advice: A long-distance relationship won’t work if you don’t make time to see him in person at least once in a while. Set up regular visits so that you both get your intimate needs met and keep the romance going.