In this article, I’ll go over what a dom-sub relationship entails. Then, I’ll discuss rules for subs to follow in everyday life and during playtime. Lastly, I’ll explain some safety rules both subs and doms need to abide by and a few rules doms should follow to help maintain positive relationships with their subs.

What Is a Dom-Sub Relationship? 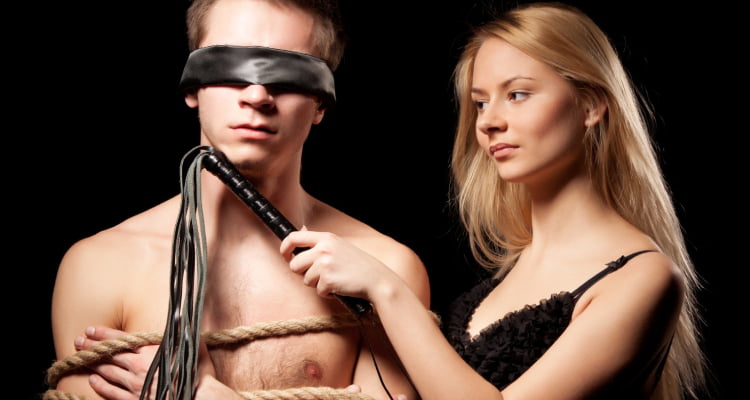 While many people think that a dom-sub relationship only involves sex, it can actually influence many aspects of the involved parties’ lives. Dominants are supposed to guide their submissives’ everyday behaviors and keep them safe. On the other hand, submissives are required to obey and please their doms by following their every command.

Before doms and subs establish their relationship, they typically agree on specific rules and discuss what they expect to get out of their roles. While some pairs create a written contract, others will informally discuss their expectations and limitations, verbally agreeing to specifics. Once the rules are established, subs must obey them. Similarly, doms must honor their subs’ limits and not force them to do things they are uncomfortable with.

Rules for a Submissive

Now that you know what a dom-sub relationship is, I’ll go into detail about submissive rules, including all of the things they need to know to maintain a healthy, happy, and pleasurable relationship with their doms.

Below, we’ve listed some basic rules for a sub to follow. These are rules that they must abide by all the time, no matter what.

Always Be Loyal to Their Dom

When a sub enters into a relationship with a dom, they must remain loyal to that dom. This means they can’t contact other doms or have sexual relations with different partners. Subs must be entirely monogamous, giving their doms complete control over them. The only time it’s acceptable for a submissive to be with another partner is if their dom requests it.

Wear a Symbol of the Relationship at All Times

Subs typically wear collars around their necks or other symbols to signify their loyalty to their doms. They must wear their ownership symbols at all times, even when they are out in public. Some doms permit their subs to wear different symbols in public and private settings so that they are a little more discreet.

Refer to Dom by Their Preferred Title

Dominants typically have specific names that they want their subs to refer to them by. Doms are commonly referred to as “master” or “mistress,” but the exact title they prefer varies depending on the relationship. Subs should always refer to their doms by their preferred names, even in public, unless their doms request otherwise.

Some subs must also ask for approval before making purchases, selecting outfits, and so on. Some doms even require their subs to keep a daily log of their activities, so they know exactly what they were doing all day.

Respond to Dom in a Timely Fashion

When subs are apart from their doms, they must text them frequently and respond to their messages promptly. Some doms request that their subs send them dirty texts or pictures once every hour. Additionally, if the subs and doms have plans to do something, the subs should arrive on time. If they are late, there may be consequences.

Approach Dom in a Submissive Manner

There are several essential rules submissives must follow to ensure that their doms remain in complete control during playtime. We’ll discuss these in detail below. 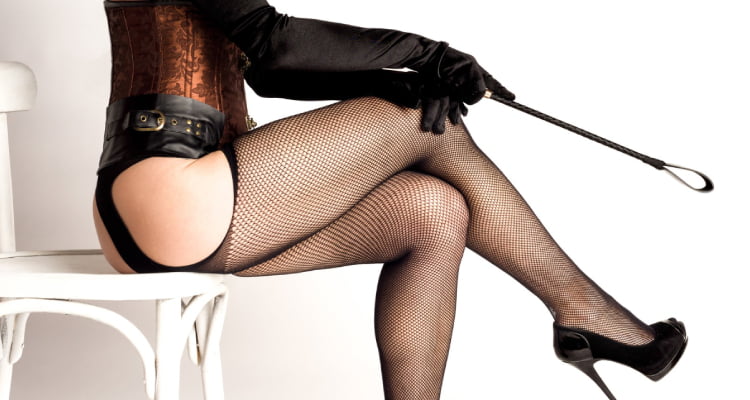 Have Sex Whenever It’s Requested

Many doms and subs agree that the dom can ask for sex whenever they want, and the sub cannot refuse, letting the doms feel powerful since they can interrupt their subs at any time of the day to satisfy their needs. This also allows the subs to please their doms, which is the primary goal of any submissive.

Some doms ask their subs to shave, wear specific clothes, gag themselves, or alter their appearance in other ways before playtime. Doms may also ask their subs to prepare their bodies for the sexual activities they have planned.

Once they are prepared, the subs should present themselves to their doms. Some doms request that the subs lay in a specific position for inspection before they are intimate.

Some doms may make their subs wait until they are begging before they will enable them to orgasm, while others will bring them to the edge of orgasm but deny them from orgasm. Subs must obey their doms’ demands at all costs, no matter how challenging they may be.

Remember, a sub’s primary mission is to please their master. So, if doms make requests during play, the subs must follow them no matter what. Sometimes, doms may command their subs to refer to them by specific names during play.

For example, a dom may request that their sub call themselves “slave” and their dom “master” during certain scenes. Or, the dom may tell the sub they aren’t allowed to speak or make any noises while they are having sex. While the requests may be challenging, subs should do their best to please their masters and follow their every command.

To maintain a healthy dom-sub relationship, doms and subs need to establish some safety rules that they must abide by. Additionally, dominants should follow a few rules of their own to keep their submissives happy and under their control. 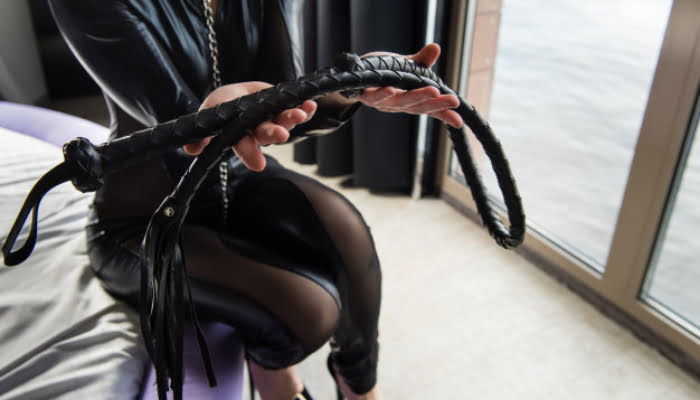 While subs are supposed to obey their doms, they also need to feel safe. Therefore, doms and subs should follow these safety rules to ensure that everything they do is consensual.

If the submissives feel happy and safe, it’ll strengthen their relationships with their dominants since they won’t feel like they’re being pressured into doing anything they aren’t comfortable with.

Come Up With Safe Words

All subs should have safe words that let their doms know how they feel and whether or not they should stop what they’re doing.

Doms should always obey their subs’ safe words. If a dom doesn’t abide by these words, that is a reasonable ground for the sub to end the relationship since it is a massive violation of their trust.

Before entering into a dom-sub relationship and establishing rules, subs should tell their doms if they have physical or emotional limitations. For example, if a sub has a knee injury, then kneeling may not be an option. Or, if a sub has had a traumatic experience with certain sexual activities in the past, they can discuss these with their dom, so they know which acts are off-limits.

Understand That Consent Can Be Revoked

Besides safety rules, doms have a few fundamental rules they should follow to ensure that their subs remain happy and satisfied with the relationship.

Don’t Make Too Many Requests at Once

While it may sound exciting for a dom to command their partner to do hundreds of things immediately, it isn’t realistic, and it can harm the relationship. Instead, doms should make a few requests at a time. Once the sub can meet these demands comfortably, the dom can slowly make more requests.

Be Patient Towards Subs

Doms need to be patient with their subs and demonstrate that they care. While it is their role to be the commander, they also need to be protectors and make sure that their subs feel safe and cared for.

If a sub isn’t ready to try something, the dom needs to be patient, caring, and communicative. Open communication will ensure that the relationship will last longer.

To keep subs happy, their doms should reward them for good behavior. Some doms choose to have a points system for their subs where they receive a reward after obtaining a certain number of points.

While subs should be rewarded relatively often, it shouldn’t be too frequently, or else the reward may lose its meaning. Doms should only reward their subs when they’ve been outstanding, or they’ve met their point requirements to make the prize more special.

Punishment is a big part of the dom-sub relationship that subs come to expect if they are bad. If doms are negligent and forget to punish their subs, it can ruin the relationship dynamic since the subs will feel as though they can get away with anything.

Therefore, doms need to be consistent and pay attention to their subs’ behavior. When their subs break a rule, doms should punish them with chores, preventing orgasm, time-outs, wearing uncomfortable clothing, or any other agreed-upon punishment.

While subs’ primary mission in life is to please their doms, they must feel safe doing it. Therefore, having safe words, understanding consent, and knowing when to back off are important features to maintaining a healthy dom-sub relationship.