Waiting for a text, email, or call from a person you just went on a date with can be brutal. You’re not sure if you should wait for 24 hours or a week to ask for a second date, but you know that they are thinking about it too and getting ready to contact you in the back of your mind.

There are many nuances around asking for a second date; when is the best time? Is there advice that can help make second date pitching feel less like bunting against Clayton Kershaw? Yes, as a matter of fact.

Knowing when to ask for a second date can be tricky. There is no hard and fast rule as to when you should ask for the next date; instead, here are some effective ways to consider how you can approach your partner for the second date.

The difference between the first and second dates

The first date is a time to figure out whether your date has relationship potential. The second date helps you build the comfort level you’ll need.

The first step in online dating is about getting to know each other. Then, it’s about seeing if there is enough chemistry to have a fun time and take the relationship to the next level.

First dates are short and sweet, often a quick drink or coffee, so you don’t want to ask too many questions that send your date to the hills.

You’ll also find out more about whether they are right for you after your first and second dates and if you can ask for a third date with them.

When should you ask for your second date?

Like every other decision involving relationship and love, the answer is ultimately yours. You can ask for a second date right after your first or wait a day or two.

But here are some suggestions on when to ask for a second date and how you can improve your chances of getting the second date. 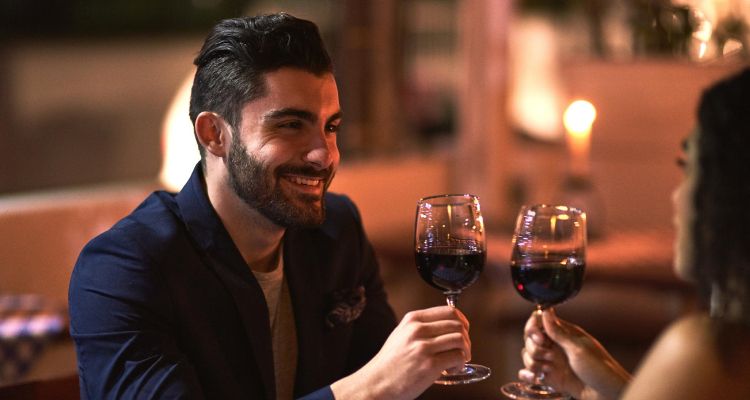 If the first date went well, it’s fine to be straightforward and ask for another before it has even ended. The best time to ask for a second date is after dinner. This allows you to make sure they enjoyed themselves as much as you did.

If they say yes, it’s usually safe to assume that they’re interested in seeing you again too! However, don’t feel like you have to wait until the end of the night before asking – if something is going on during the evening that makes it feel like an appropriate time (such as watching fireworks together), then go ahead and pop it out there.

Don’t force the issue if they don’t seem interested in going home with you. Instead of asking them out again right away, focus on making plans with mutual friends and family members to see each other again without putting pressure on her.

If neither of those options is available — say if you met each other at a bar or party — then pick up the tab for your drink before saying goodbye and leave it at that unless they ask for more information about getting together again (and they will if they’re interested).

2. At the end of the first date

If you don’t want to be too eager, but on the other hand, you don’t want to wait too long either, then the best time to ask for a second date before you leave after your first date. This shows that you are interested in them and that they have made an impression on you.

You can do this by saying something like, “I had a great time! Would you like to go out with me again, maybe next weekend?” If she says no, then it will be clear that there was no spark between the two of you, and that’s okay. Pushing or forcing it would be a bad idea.

But if they say yes, then this means that they liked your company as well and want to see more of it. This is a good move because if their answer was positive, there is an opportunity for both of you to get together again.

This is a good option if you don’t want things moving too fast and see where things go naturally. Wait until after an hour or two of ending the first date. This gives each person a chance to get home safely without feeling rushed or pressured to say yes.

You don’t need much time to make an impression on this person yet because they haven’t seen all sides of your personality. Plus, if things go really well, this could be the start of something really great — but if it doesn’t go well, you’ve only lost a few hours at most (which is better than losing several weeks).

If it was amazing and there were no awkward moments, then go ahead and ask for another one as soon as possible! You may even want to suggest something specific like getting coffee or grabbing lunch soon so you can continue talking about what went so well during your first meeting together. 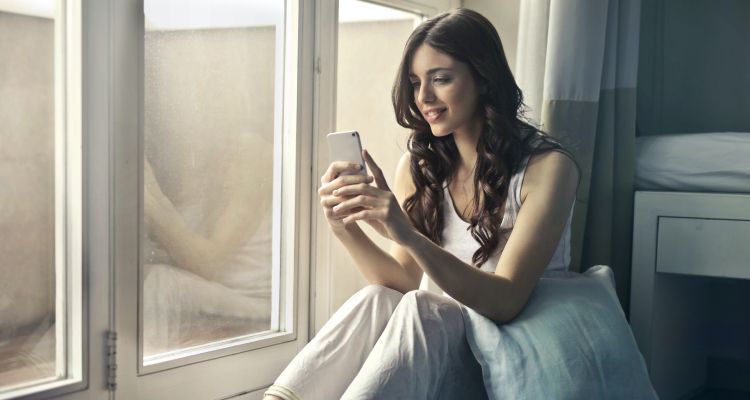 If you don’t want to appear too keen, and you haven’t already heard back from your date, then you might want to wait at least two days before asking for another date.

They may have other plans or just not be ready to commit. If they have other plans, then it’s probably best not to bother them with a request for a second date right away — they’ll feel bad about turning you down, even if it’s just because they don’t want to see you again yet.

If it’s been longer than two days since your first date and they haven’t contacted you yet, it might be time to make the first move yourself by sending her a casual text message asking how things are going in general terms (e.g., “How was your weekend?”).

If they respond quickly and enthusiastically, it’s safe to ask for another date; if not, wait another day or two before trying again.

If it was a good date but not great, then wait at least one week before asking again — especially if there wasn’t chemistry between you.

This gives her time to think about the evening and decide whether or not she wants to see you again. This also gives you enough time to feel like you know the person better and decide if they’re worth another meeting.

Also, if you don’t ask for a second date within a week of the first, it can make it seem like you’re not very interested in them. If they’re not interested in you either, you know that sooner rather than later.

If there’s no chemistry between the two of you, then it’s best to end things as quickly as possible so that both parties can move on.

And suppose there is chemistry, but something goes wrong during the first date (for example, your date doesn’t show up). In that case, it’s good to use this time to sort out whatever problems came up and make sure that whatever happened won’t happen again before asking for another chance.

If you’re still in contact with your date, you should ask for a second one. If he or she has been dodging your calls or texts, likely, they’re not interested.

You need to ask for a second date before the two weeks have passed. Otherwise, you risk coming across as needy and desperate. Avoid playing games or acting like you are too busy for them. If you are interested in them, then the next date should be close to the last date.

Ask them out on an activity they enjoy, such as a movie or concert, to see what else you have in common besides just the chemistry between you two.

Now that you have a better sense of how long to wait before asking for a second date, you should also think about breaking the ice with your match. Of course, you’ll want to avoid being overbearing, but you should make your intentions clear if your match feels the same way.

That said, it’s important not to rush things. You want to give your match enough time to think about whether they’d like to go on another date with you. If you wait too long, your potential second date might think you’re not interested and move on.

On the other hand, they might get the wrong idea and assume that you’re desperate if you ask too soon.

So what’s the right amount of time to wait before asking for a second date? Well, it all depends on how your first date goes! Just be sure not to give up if your first date doesn’t lead to a second one. There are plenty of other singles out there.

Good luck in all your dating endeavors! 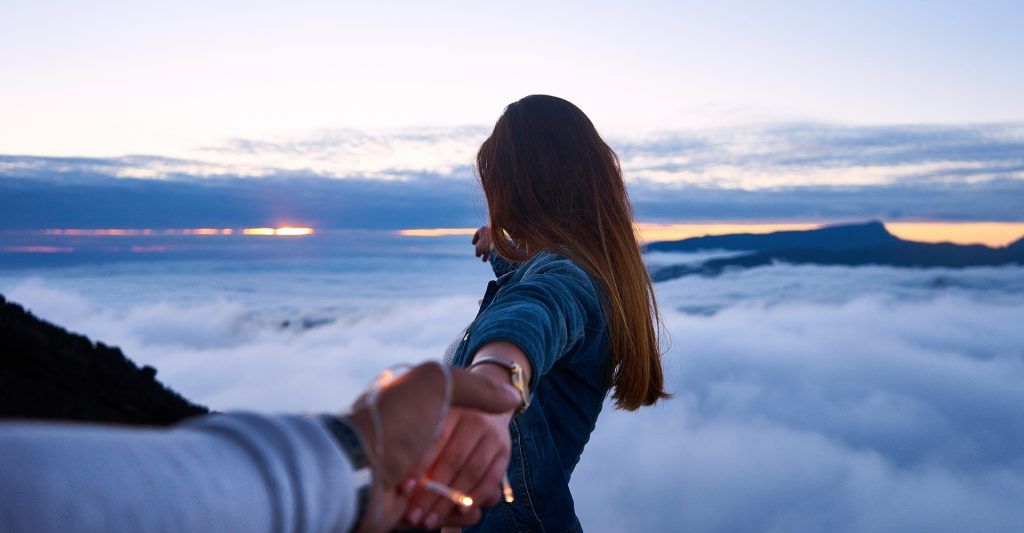