Why Giving an Ultimatum in a Relationship is Damaging

Ultimatums are demands in which one partner requires the other to change their behavior or else they’ll face specific consequences. Some common consequences include breaking up, not allowing them to see their children, having intercourse with someone else, or another form of retaliation. But are they good for a relationship?

Giving an ultimatum in a relationship is damaging because they force people to do things they often don’t want to do. They often lead to resentment since the behavior change wasn’t genuine. They can also lead to insecurity in the relationship and power struggles where both partners try to gain control.

In this article, we’ll go over the psychology behind ultimatums and why you should avoid using them in your relationships.

Why Giving an Ultimatum in a Relationship is Damaging

Ultimatums are bad for relationships because of these reasons:

They Make Your Partners Feel Threatened

Giving an ultimatum is equivalent to making a threat. When you give your partners an ultimatum, you’re basically saying, “If you don’t do what I say, this will happen.” People don’t like feeling threatened, especially not by someone they love, which is why ultimatums are indeed a recipe for disaster. 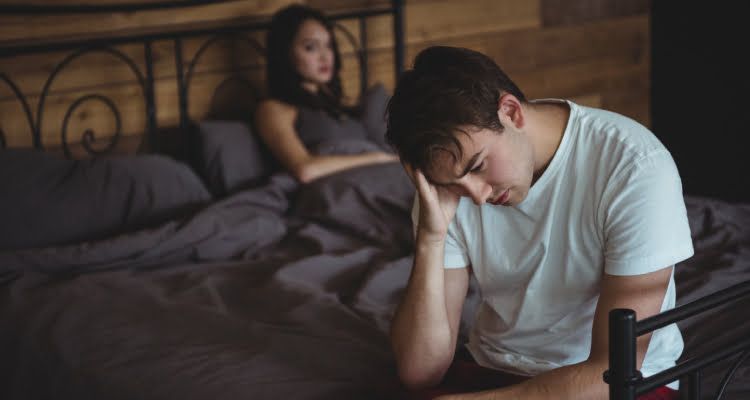 They Can Lead to Resentment

When you give a relationship ultimatum, you generally force your partners to do something they don’t want to do. If they accept your ultimatum and do what you ask, they may harbor resentment since they didn’t want to change but felt pressured to do so since you forced their hand.

It’s hard to feel loving towards someone who’s making threats or demands.

So, either your partners go along with your ultimatum and resent you for it, or they don’t, and you’ll have to go through with your threat. It sounds like a lose-lose situation to me.

They Cause Insecurities in the Relationship

If you give your partners an ultimatum and they decide to abide by it, you’ll always be wondering if they accepted your terms because they really love you and want things to work or because they felt like they’re forced to do so.

For example, if you give your partners the ultimatum that they have to propose by Christmas or you’ll leave them, and they end up proposing, you’ll always wonder if they really wanted to marry you or if they only did it because they felt pressured.

This can lead to feelings of insecurity and make you question your relationship and your partners’ true feelings for you.

They Can Create a Power Struggle

Ultimatums are all about control and trying to make the situation go your way. Basically, they’re a way to manipulate your partners into doing precisely what you want them to do. 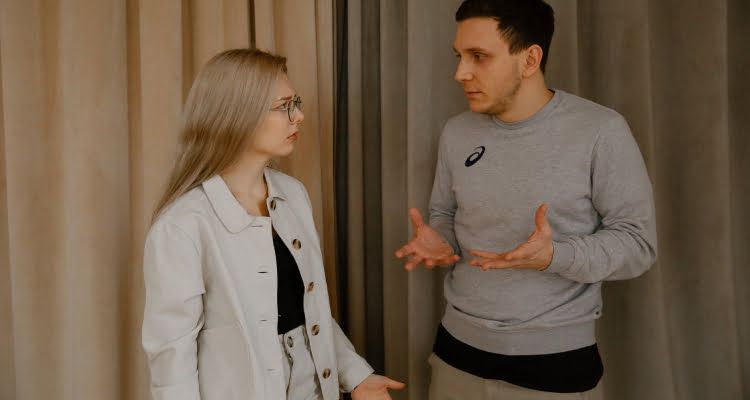 While giving an ultimatum may lead to the desired outcome in the short run, it’ll ultimately result in a power struggle since you’ll have an unequal amount of power over your partners.

Once you begin using ultimatums, you can’t go back. Your partners will likely start using ultimatums towards you to regain some of their power in the relationship and make things go their way.

This will lead you and your partners to continually use ultimatums to regain power and control in the relationship, creating a very unhealthy cycle.

Other Options Instead of Giving an Ultimatum

Instead of giving your partner an ultimatum, try performing one of these psychology-backed techniques instead. These methods will help you discuss your partners’ harmful behavior in a way that’s constructive for your relationship:

One of the best ways to work through your relationship problems without using an ultimatum is through clear and open communication.

Whenever you communicate with your partner, you should use a lot of “I” language and talk about your feelings. Wendy suggests that you be vulnerable and truthful about how the problem behavior affects you and your perceptions of the relationship.

For example, if you feel as though your partner doesn’t spend enough time with you, you may want to say something like, “I don’t feel as close to you anymore. I miss the way we used to spend time together. Now, I feel lonely and distant from you.”

Stating things using these techniques will allow your partners to understand exactly how you feel and permit them to open up in the same way. This will enable you to communicate truthfully about the problem so that you can begin to work things out.

An excellent alternative to making ultimatums in relationships is creating boundaries.

Whereas ultimatums focus on behavioral changes you want your partner to make, boundaries focus on you and the things that you require to be happy and feel secure in your relationship.

For example, instead of giving your partner the ultimatum, “you have to stop drinking, or I’m leaving you,” you may want to say something like, “I feel as though your drinking is really influencing our marriage and your relationship with our kids. Whenever you drink too much, I feel sad and angry with you. If you continue to drink, I’ll need to reconsider remaining in this relationship.”

As you can see in the example above, a boundary was created in that you said you would have to reconsider being in the relationship if the behavior doesn’t change. This statement is about you and your needs and what you’re going to do. This gives your partner the knowledge that you’d like them to change their behavior without forcing them to do so, as an ultimatum does.

Compromise is an excellent way to work out your problems with your partners without using an ultimatum. When you compromise, you’re able to get some of your needs met while also considering your partners’ needs.

Aaron believes that compromise is very healthy for a relationship since it allows you to reestablish new rules as your relationship grows and changes.

Ultimatums are damaging for relationships since they force your partners to make changes in their behavior. This often leads to resentment and insecurity in the relationship since your partners felt pressured into doing something they didn’t want to do.

Instead, try openly communicating with your partners about their behavior and how it affects you. You can also try setting boundaries to let your partners know what you will and won’t put up with.

Lastly, for less serious issues, you can try compromising, as it allows you and your partners to feel valued because both your needs are being considered.