With a majority of our society adapting to modern methods of meeting such as online dating sites, traditional relationships seem to have taken a backseat to making way for something that works better with our busy lives.

According to a recent study, 39% of heterosexual couples in the United States have met through dating sites, rising from 22% just 10 years prior, but what’s leading to this increase, and how does it differ from traditional relationships?

In this article, we’ll explore a few ways that modern relationships differ from traditional relationships, the pros and cons of each, and what relationship may cater more towards your expectations and lifestyle. 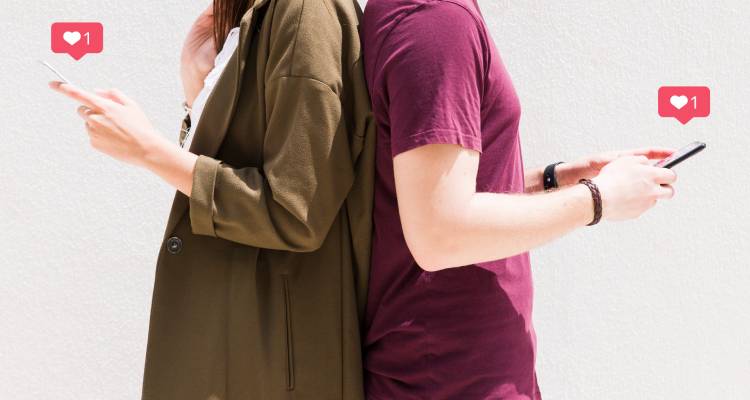 In modern relationships, couples stray away from the traditional standards of meeting. With individuals leading busier lives, the online potential of meeting partners anywhere in the world at any time, and the affordable prices of traveling to different destinations, the pool of potential encounters has significantly expanded outside of the traditional methods of meeting at church, gatherings, and family events.

Modern relationships break the traditional molds of gender roles, marriage before moving in together, and having children earlier on in the relationship.

Marriages have been on the decline for decades, and couples today are more likely to live together before marriage. If they do marry, couples are older when they tie the knot than couples of the 1980s and 1990s.

Whether for careers, financial reasons, education or just to experience life, couples are also delaying having children.

Roles for both partners are less defined, meaning that communication and cooperation are more important. Partners must communicate what they want from the relationship and should create their own rules on financial obligations, who pays what bills, who cooks dinner, who does the laundry, and what they’re doing over the weekends.

Modern relationships don’t have to be defined as a husband and a wife, either. Same-sex marriage has been legal since 2015, and LGBTQ relationships are more widely accepted. 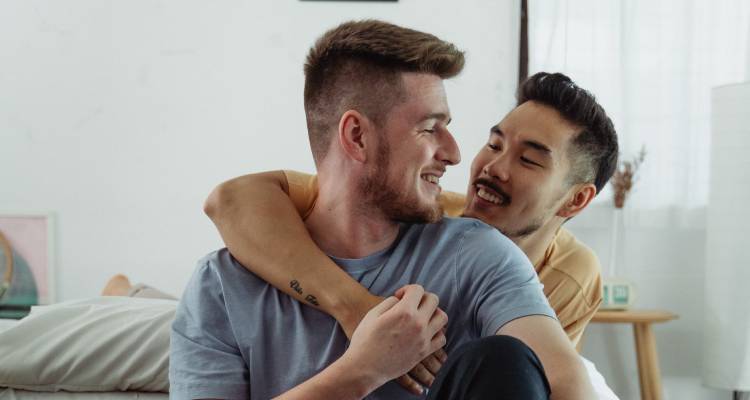 Modern relationships are focused on what’s best for each partner, with happiness and mutual respect as goals.

In more traditional relationships, men and women have very defined roles. The man has a career and supports his wife, who stays at home. She makes the home an inviting place, prepares meals, and cares for their children.

These partners date until they decide to marry. After marriage, they start to live together and may be interested in starting a family soon. 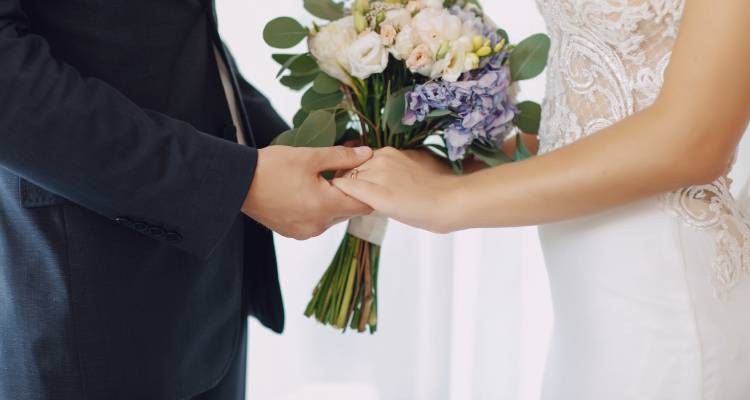 In this relationship, if the wife works, her career is secondary to that of her husband. She might work from home while the children are young and go back into the workplace once they’re in school. While this may be beneficial to the children, it does leave the wife at a financial disadvantage should the couple divorce.

The wife may feel like her husband isn’t helping enough around the house or with the children. Meanwhile, the husband bears all the pressure of supporting the family financially.

Couples in traditional relationships have different life stages. Younger couples are raising children until they send them off to college.

Empty nesters in traditional relationships have more freedom and might travel or take up hobbies. Retired couples enjoy visiting their children and grandchildren, travel, and have even more time for friendships and hobbies.

Religion can play a larger role in traditional relationships, and these couples are more likely to attend worship services.

What Relationship is Right for You?

Happily, couples today have the freedom to choose whether they enjoy a modern relationship or a more traditional one. Decades ago, there was little choice in relationship roles and definitions.

Modern relationships and traditional ones are very different, but both should be focused on similar goals – the happiness, mutual respect, and emotional support of both partners.

There’s no one right relationship style. Just as everyone is unique, each relationship offers a blend of traditional and modern styles. As you consider the relationship you want, think about what would let you and your partner live your most fulfilled lives.

Whether you’re in a modern, free-form relationship or a traditional one, it should bring you and your partner a life together better than the lives you’d have apart.